A downloadable game for Windows, macOS, Linux, and Android

Desert Mothers is a multiplayer virtual reality meditation circle. Players begin in the same procedurally-generated environment.  This diverges for each as their personal environment, composed of individualized weather and hallucinations, responds emotionally to the player's actions.

The constraints within which the players interact are discovered during play, and revolve around the body, simulated breath, drawing in the air, and out-of-body exploration of flora, fauna, and abandoned human habitations.

("The environment that is achieved puts us to the test, it requires us to rework continuously our relationship with space and time, they suggest that meditation and introspection establishes a new relationship with the outside and can effectively change it.")

GearVR version requires a bluetooth gamepad, not the GearVR controller.

Selected to show as a multiplayer VR installation at Game On - El arte en el juego, in Buenos Aires, IEEE-GEM (Games, Entertainment, Media) 2019 Exhibition at the Center for Collaborative Arts and Media, Yale University, and at the Second Tri-Annual Maryland State Arts Registry Juried Show at Maryland Art Place, Baltimore. It was also exhibited at Slamdance DIG Showcase at the Wisdome, Los Angeles. Imagery was included in the photography exhibit The Game at MILLEPIANI Gallery in Rome, Italy.

In order to download this game you must purchase it at or above the minimum price of $2.99 USD. You will get access to the following files:

Looks like an interesting app, and I've just added it to my site I'm currently developing, however, I would love to have the trailer embedded with the listing but unfortunately I can only embed Youtube videos at the moment. Do you have a Youtube channel with it on? Please point me to it if you do, thank you. https://www.vrexplorer.net/

Does the Gear VR version work on Oculus Quest with Quest controllers/can you add support for it?

I just got a Quest, so will be working on porting it over... hopefully toward the end of summer.

That would be awesome; thanks!

Hey, I've finally gotten the Quest version in pretty good shape. You can download it from itch.io and install it yourself, or in a few days it should be on SideQuestVR. 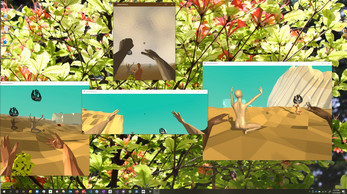 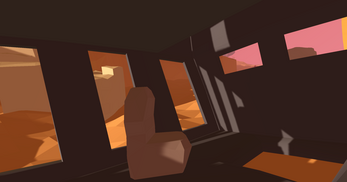 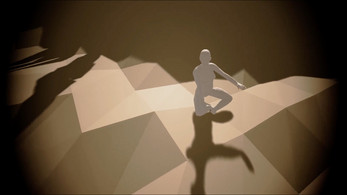 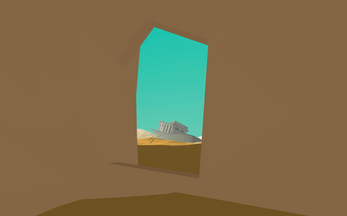 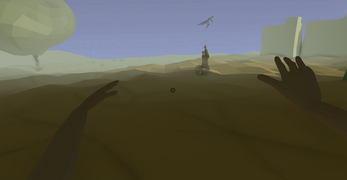